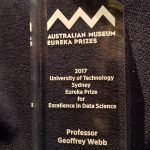 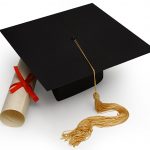 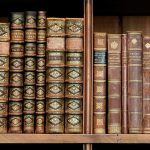 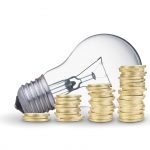 Since 1987 I have received grants totaling more than $10 million including $6 million from national competitive grant schemes.  I have been an associate investigator on grants totaling a further $11 million. 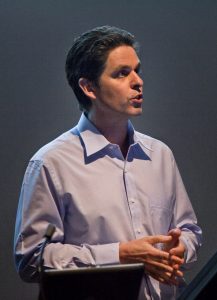 Member of the Editorial Boards of :

I have undertaken consultancies for a number of Australia’s largest corporations.